Emet comes from the Latin  ēmittere, which means “to send out, to emit.” It’s used in reference to all things vomit. Phobia is pretty self-explanatory, no pretentious Latin root exploration necessary.

There are a few things in this world that the majority of people will fail to understand for most of their lifetime. Among these is the electoral college, the purpose of daylight savings, and emetophobia.

You’re afraid of puking? “Nobody likes throwing up,” they’ll respond, ignorant of the heart-wrenching turmoil your phobia causes.

Some days, rather than enjoying perception of free will – like most – emetophobia runs my life. During these times, things can get grim.

Emetophobia has forced my hand at many things. It leads me into a special kind of desperation. For example, refusing to throw up – even though it might make me feel better. One really learns about their limits and willpower in this situation. Let me tell you, the emetophobe is a willful motherfucker. For some reason, the phobia has deluded me into thinking that several days of intense nausea and anxiety is better than just v*ing a few times.

It doesn’t stop there. All facets of life are affected. My social life? Whenever anyone in close proximity talks about getting sick I can’t help but give them the first degree about it.

“I feel sick,” or “I was really sick last night,” trigger this weird emetophobic line of questioning. I’m prepared to quarantine myself at any sign of vomit. 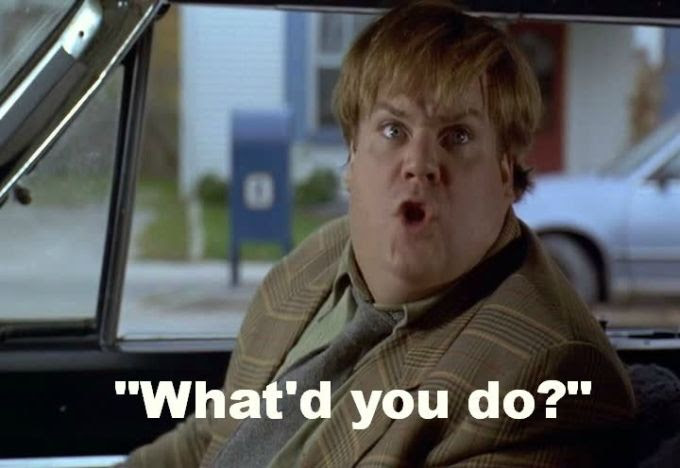 People are often strangely inclined to share their ailments, so I can usually gather information without exposing my “shameful” identity. Though, there have been times the phobic behavior has been ostracizing.

I will admit to doing some of the ostracizing to myself. It’s hard to share this phobia with others. If you mention it, they either brush it off as something “everybody has,” or can’t seem to grasp it – despite their acknowledgement of its existence. It’s also a little embarrassing to admit that sometimes you are so afraid of vomiting that you won’t go outside.

I’d also argue that this phobia causes at least 50% of my actual physical ailments. There’s this cruel irony: frequent anxiety can cause nausea, appetite loss, and other gastrointestinal issues. The very fear of being sick to my stomach actually causes that very thing. What kind of cruel purgatory is that?

I swear Freud is laughing in his grave.

Anyways, let’s get to the compulsive behaviors that can plague an emetophobe. While I’m sure each brain has developed its own, here are a few of my personal conjuring’s: I have somehow, over time, trained myself to never directly touch my face with a bare hand (to avoid contamination). I’ve come to love the flavor of ginger, but only because it is a natural anti-emetic. I won’t eat most foods that I have touched, or that someone else has touched, or that many have touched (at least that I know of). I have quit jobs because someone at work had gotten the stomach flu. I have cut out meat for fear of pathogen contamination.

There are nightmares. I often wake up feeling sick.

In ideal situations, I can work myself out of the ridiculousness of the compulsions. I know it’s been a good day when I’ve taken a “risk” and eaten something I’ve touched without washing my hands. Or when I go a whole day without worrying about vomit.

Just like anything else, this is something that has to be taken a day at a time. The hardest part is that re-traumatization (like seeing someone throw up, getting sick myself, or knowing I was in contact with someone who was sick) can erase any progress I’ve made.

I could be doing better one day, functioning like someone without a phobia, and then all my progress is washed away by a natural phenomenon (a kid throwing up).

What makes someone fear something so fundamentally? When does a fear become an infection of someone’s life?

Thank you to Maddie for sharing her personal story!

If you would like to email me, you can send any questions, concerns, comments or suggestions to contact@hashtagfearless.com. I will do my best to respond to you within 48 hours, but if for some reason I cannot get back to you in that time frame, I promise I will always respond as soon as possible. You can also find me on  Facebook, Twitter, Pinterest and Instagram!

Lastly, I run an Emetophobia Support Group on Facebook. Emetophobia is the intense and irrational fear of throwing up, and it is one struggle I am passionately engaged in. The group is a closed, by request only group to help facilitate sharing and support by all members. It is also private, meaning that the posts you and others make will not show up publicly in your newsfeed.